Since it was selected in 2014 as one of the Top Global Universities in Japan by the Ministry of Education, Culture, Sports, Science and Technology, Rikkyo University has been trying to further globalize itself. In recent years, it has been accepting an increasing number students from Muslim countries such as Indonesia. Among many other measures to cater to such students, it has opened the Prayer Room at Ikebukuro Campus and started selling halal foods at university stores. The halal food restaurant is one of such efforts to promote globalization and diversification of the university.

Though it has had a soft opening since July 1, the restaurant started its business in a full-fledged manner on Sept. 21, corresponding to the partial resumption of face-to-face lectures in the fall term.

Also of note, the restaurant has implemented all necessary measures to prevent COVID-19 infection, including proper ventilation, sufficient distance between seats, thorough sterilization and clear plastic boards at every table.

Name: Rikkyo University Niiza Campus store, Tokyo Halal Deli & Cafe
Location: Common Room, 1F of Building No. 4, Niiza Campus
Business hours: 11 a.m.–3 p.m. on weekdays
The restaurant is also open on public holidays when there is a class. The business hours are subject to change due to circumstances related to the COVID-19 pandemic.
Main items on the menu (also available for takeout) 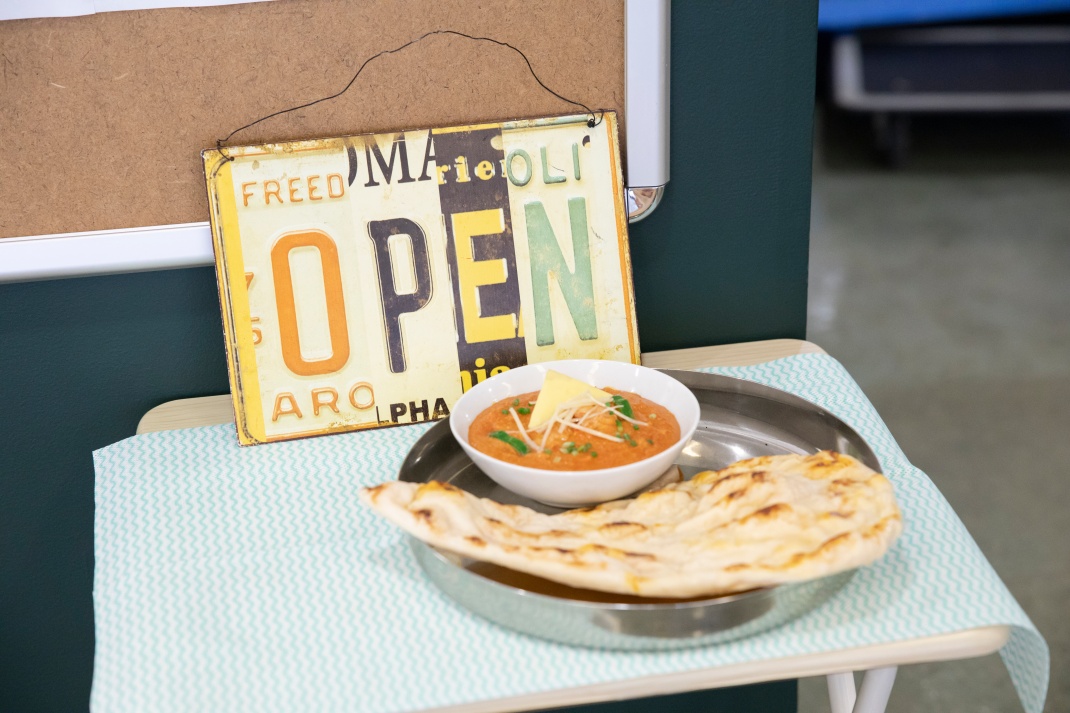 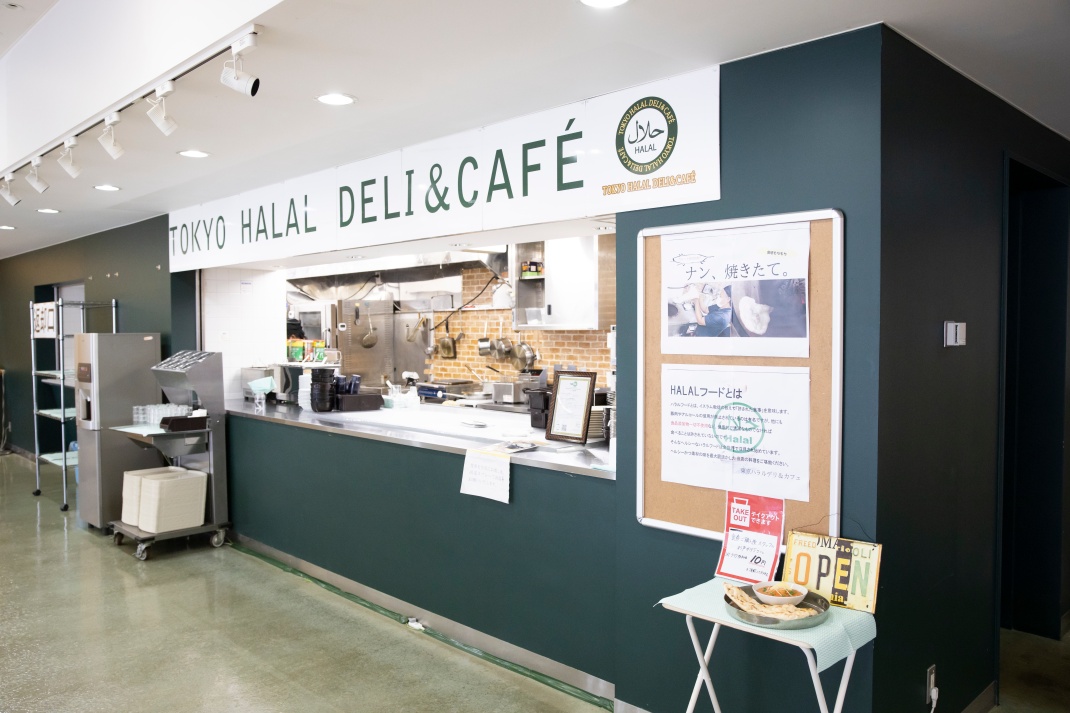