Rikkyo Educational Corporation appointed Kazuhiko Toida as the new chairperson of the Board of Trustees at the board’s meeting on September 25, 2020. His term began immediately to July 31, 2022, the remaining term that former board chairperson Noriyoshi Shiraishi was to serve. 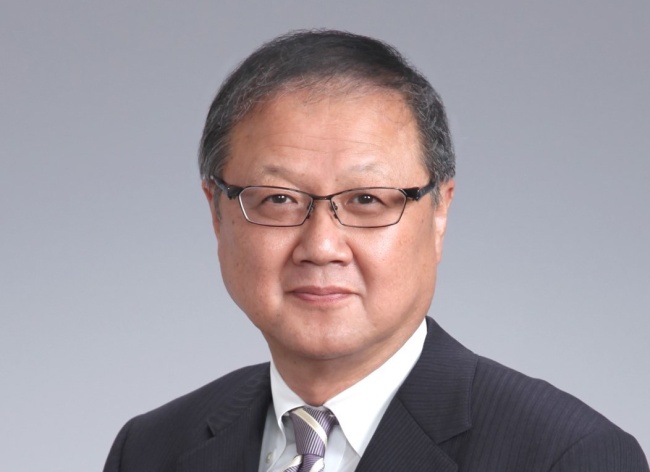 Born July 2, 1952, in Fukushima Prefecture. (age 68)
Graduated from Rikkyo University’s College of Economics in 1975. Entered Nissan Motor Corporation the same year. Promoted to Nissan senior vice president in 2001. Became Faltec Co., Ltd. representative director, president and chief executive officer (CEO) in 2010. Assumed post as chairman of the company in April 2017. Assigned as an advisor in July 2017. Became a Board of Trustees member of Rikkyo Educational Corporation in April 2018. Also became an Executive Board member in the same month.

【Comments on assuming the post】
I assumed the Board of Trustees chairperson post on September 25, 2020, taking over the role from Noriyoshi Shiraishi, who passed away in August this year in the middle of his term of office. I will strive to contribute to the development of Rikkyo Educational Corporation, which will mark the 150th anniversary in 2024 of its founding, by firmly supporting the education environment, research and study for all schools under the corporation during the COVID-19 pandemic.