Rikkyo University climbed up five to tie for 21st place among Asian universities in the World University Rankings for 2021, released September 12 by British journal Times Higher Education (THE). 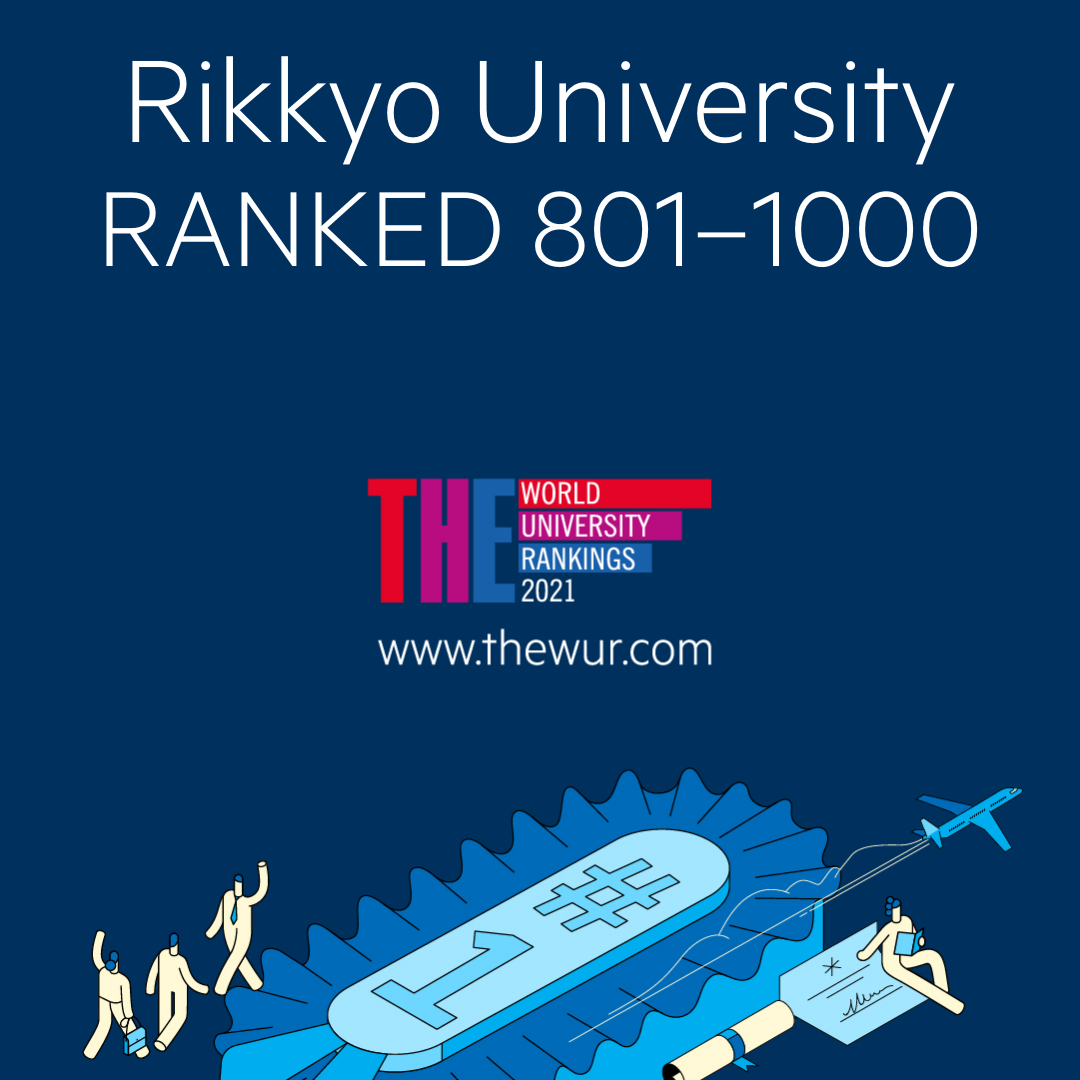 The THE World University Rankings 2021 covers more than 1,500 universities across the world and ranks them based on their scores in the five metrics of teaching, research, citations, international outlook and industry income.

For the rankings’ academic year 2021 edition, the number of Japanese universities included increased by six from last year to 116 schools.

Rikkyo achieved its position despite having no medicine-related departments, in contrast with most of the highly ranked schools. The university has been sharing its data for the rankings since 2018.