Yuki Kikuchi, an alumna of Rikkyo University, has been selected as a member of Japan’s short track speed skating team that will compete in the PyeongChang Olympic Winter Games in February 2018.

This is the first time Kikuchi, who graduated from Rikkyo’s College of Business in 2015 and joined All Nippon Airways, will participate in an Olympic Games. Kikuchi participated in a Winter Universiade while she was a student at Rikkyo University. Rikkyo students and teachers alike will certainly cheer her on during the Games.

Another alumna, Taeko Hosoya, was selected as a team official for the women’s ice hockey team that will compete at the Winter Games. Hosoya, who now belongs to the Japan Ice Hockey Federation, graduated from Rikkyo’s College of Sociology in 1985. 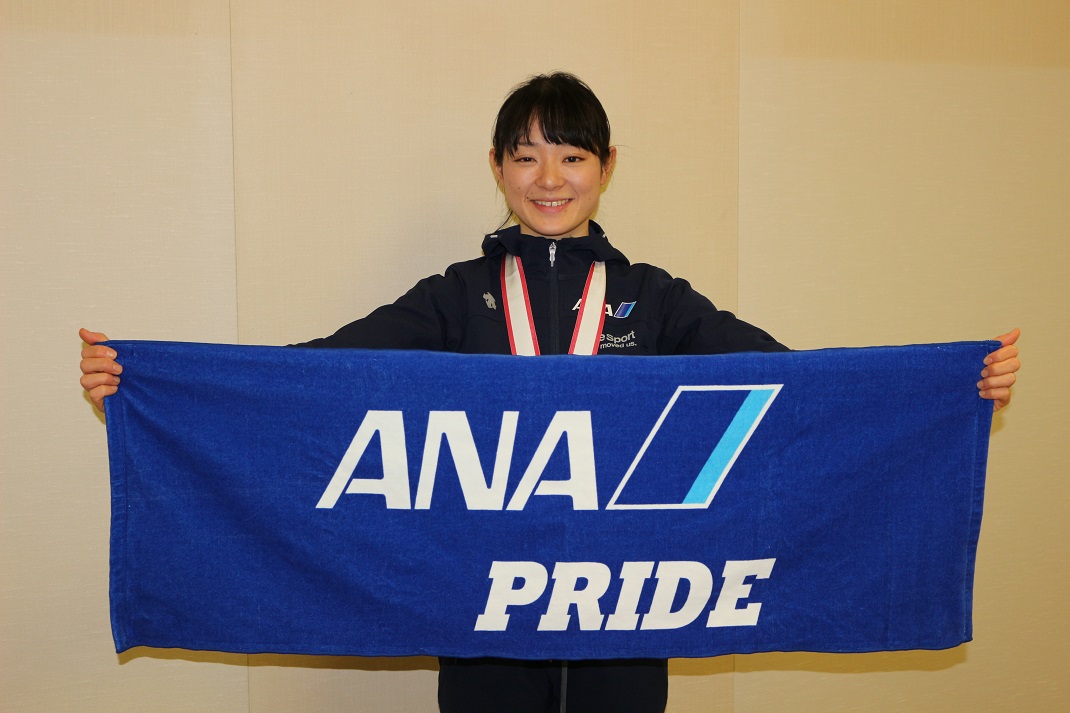 Photo courtesy of All Nippon Airways

Photo courtesy of All Nippon Airways