Facebook is the world’s largest social networking service, with more 2 billion monthly active users. The service, which requires users to register under their real name, allows people to check what their friends are doing and easily communicate with others by sending messages and indicating that they “like” posted content. In Japan, 28 million people from a wide range of generations use Facebook each month.

Facebook approached Rikkyo University and floated the idea of holding a talk session while a product manager and 14 other senior employees from the United States were visiting Japan. Rikkyo University welcomed the proposal, and 19 students participated in the event.

At the start of the session, Naoto Yokoyama, a Facebook Japan executive officer who graduated from Rikkyo University’s College of Economics in 2000, briefed students about the purpose of the talk session. The Facebook employees and students then split into groups to discuss a specific theme. The Facebook staffers earnestly listened as the students expressed their opinions about how to form and expand online communities and how to effectively use social networking services.

After the talk session, two Rikkyo University students guided the Facebook employees around the Ikebukuro campus in English.


Naoto Yokoyama, who graduated from Rikkyo University’s College of Economics in 2000, speaks during the talk session. 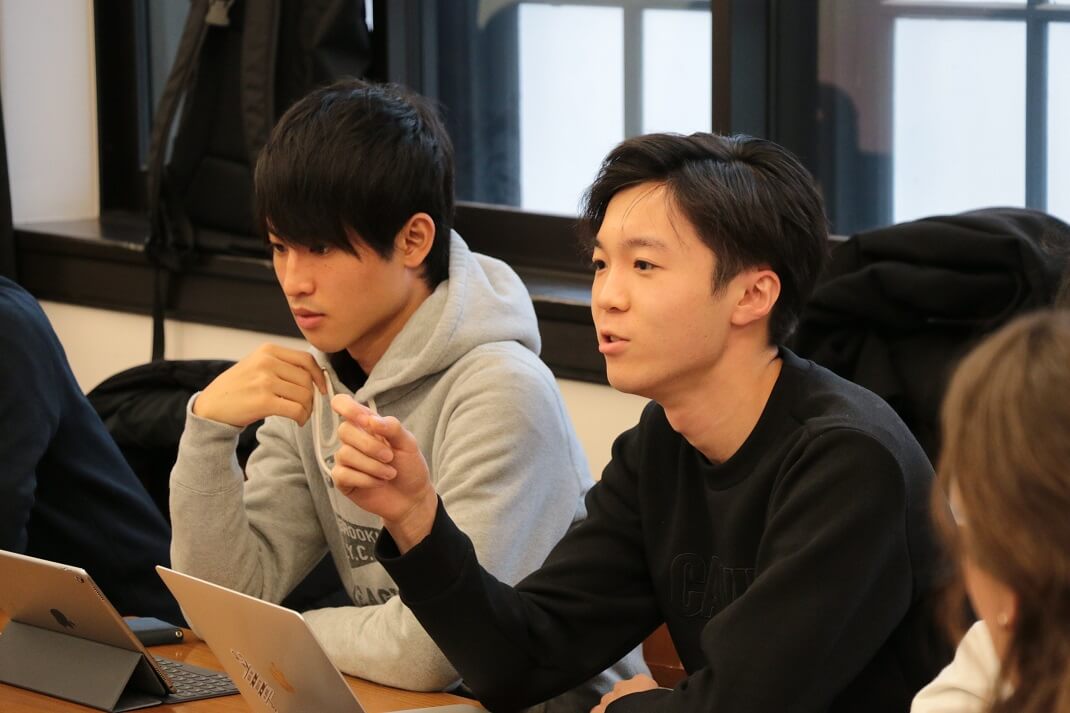 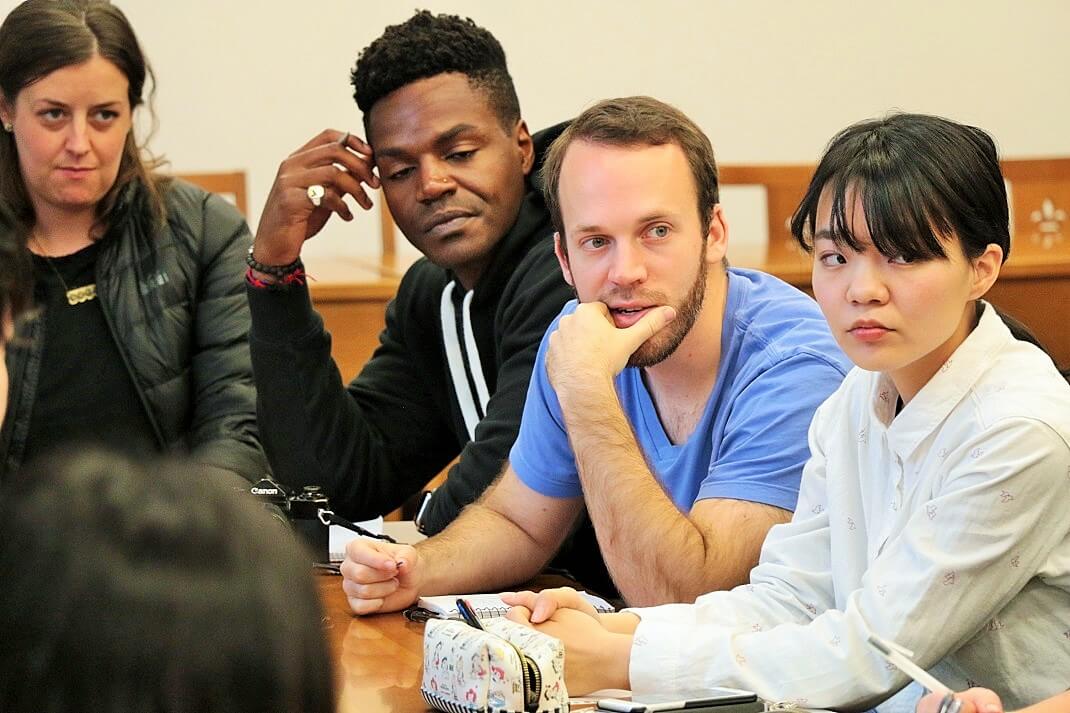 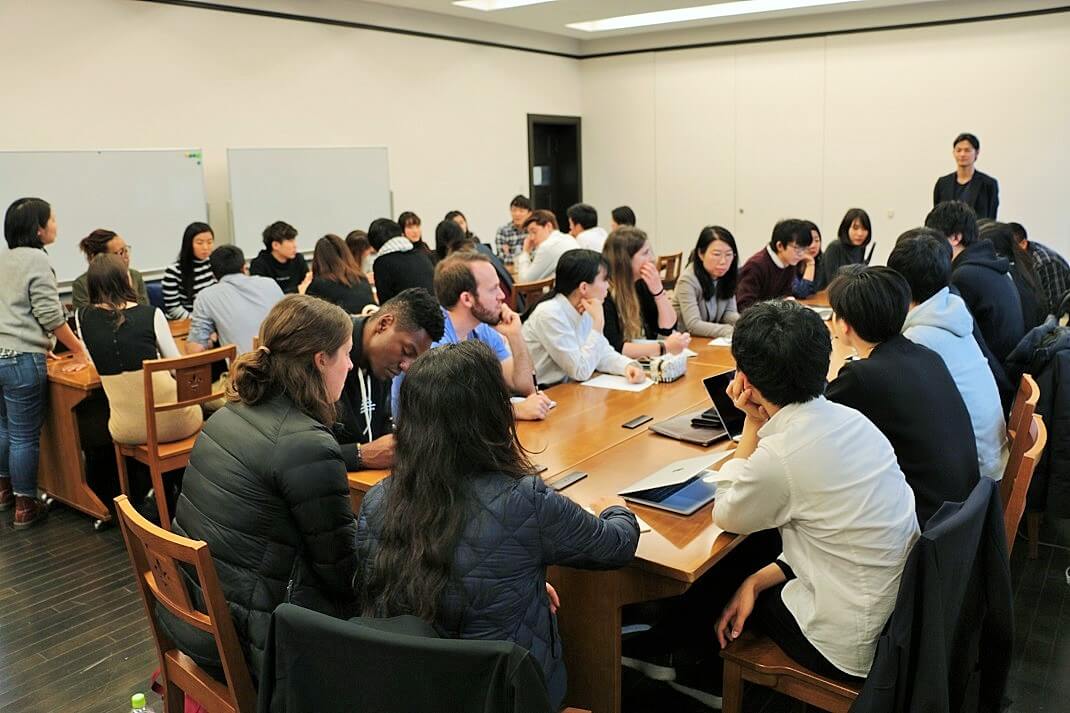